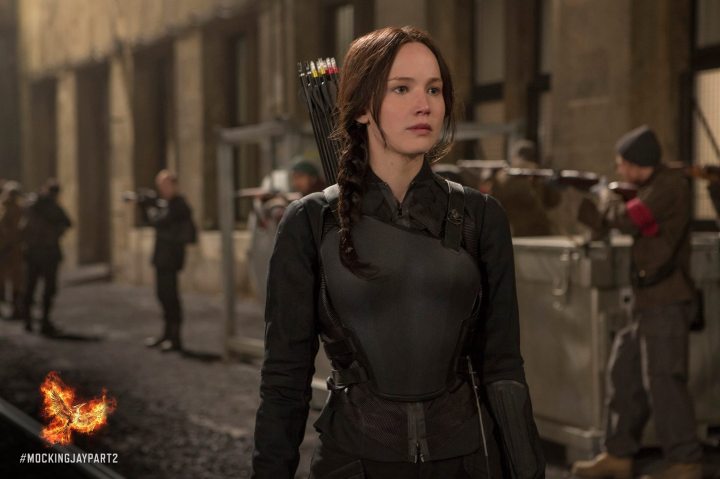 The Hunger Games fans are no strangers to the concepts of injustice, whether poverty, racism, class warfare or simply, dictatorship. And this week’s US elections have certainly manifested, perhaps enhanced, the worst fears into reality for a lot of sections of the society.

Jennifer Lawrence penned an essay on Trump’s win and, though she speaks from a place of privilege, she speaks clearly about going forward. She notes that USA “was founded on immigration and today the only people that feel safe, that their rights are recognized and respected are white men.”

I want to be positive; I want to support our democracy, but what can we take away from this? It’s a genuine question that we all need to ask ourselves. We shouldn’t blame anyone, we shouldn’t riot in the streets. We should think strongly and clearly about what to do next because we cannot change the past.

If you’re a woman and you’re worried that no matter how hard you work or how much you learn, there will always be a glass ceiling, then I don’t really know what to say. I don’t know what I would tell my daughter if I were you. Except to have hope. To work for the future.

Several actors of the franchise also weighed in on the result, and like the majority of the Americans–given that Clinton won the Popularity Vote–and the world, they weren’t thrilled either.