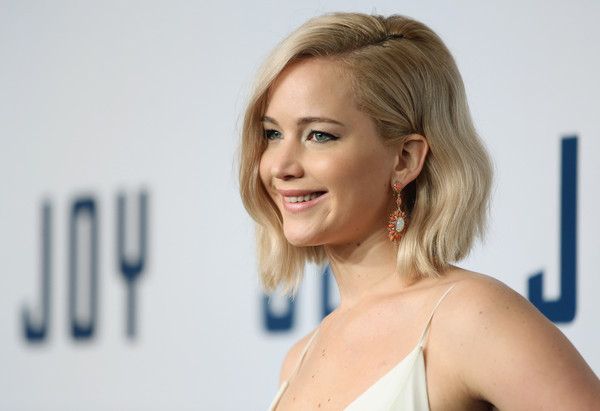 We’ve heard quite some statements from Lionsgate big-wigs on The Hunger Games prequels/sequels/spin-offs/what have you.

Now, Jennifer Lawrence addressed the question at the premiere of her latest movie, Joy.

“I wouldn’t be involved. I think it’s too soon. They’ve got to let the body get cold, in my opinion.”

Too soon is about right, Jen!

3 thoughts on “Jennifer Lawrence on ‘Hunger Games’ prequel: “Too soon””