Vanity Fair has released online ‘The Sisters Portrait’ featuring Katniss and Prim Everdeen in Mockingjay: Part 2. The image will be debut at the Cannes Film Festival later this week. Check out the full-resolution image in the gallery here.

The Sisters Portrait was shot by Tim Palen, Lionsgate CMO, in the style of the many previous posters we have seen for both Catching Fire and Mockingjay: Part 1. It is a part of the upcoming deluxe volume of exclusive photographs that celebrate the entire The Hunger Games franchise. The book, presented by Assouline, contains 260 pages and 200 illustrations.

Tim Palen: Photographs from The Hunger Games will be available on June 29, and elsewhere July 29. 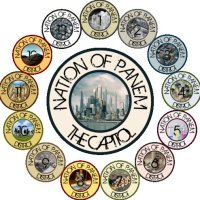 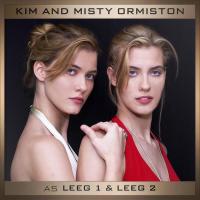 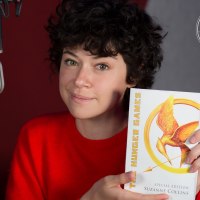 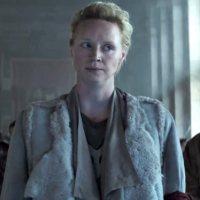