The MTV Movie Awards will take place this Sunday, April 13, at the Nokia Theater in LA. With seven nominations, including Best Movie, Catching Fire is one of the leading franchise at the Awards.

The official guest list now includes actors Josh Hutcherson and Sam Claflin. No word yet on Jennifer Lawrence, or any other The Hunger Games actors but we’ll keep you updated.

Hosted by Conan O’Brien, the MTV Movie Awards will air live at 9/8c.

In the meanwhile, don’t forget to keep voting for Katniss Everdeen for the Favorite Character category. You can vote for her with the hashtag #votekatniss as many times as you like on Twitter, Facebook, Instagram and Vine. 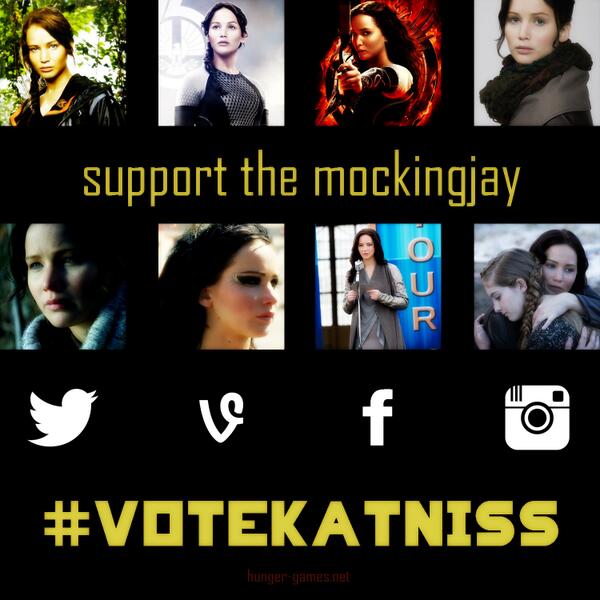