After the British Board of Film Classification’s rating for a “new” trailer for The Hunger Games: Catching Fire appeared online, everyone’s speculating that we might be seeing a new trailer. The trailer is, unfortunately, only a shortened version of the already running international Catching Fire trailer.

November is a good few months away, and so it is expected that we’ll see more trailer or clips debuting in the meanwhile. However, we might not be getting a new trailer until at least the next month, July 2013.

Why? Because we have the very much anticipated San Diego Comic Con kicking off on July 18. We’re expecting Lionsgate’s panel to be all stars and glitters this time around, unlike last year. The movie has been shot for a few months and is in post-production stage. We have a good amount of stills out and the brilliantly finished trailer.

It only makes sense that Lionsgate will have a panel at SDCC and might debut a trailer or a teasing clip. Nothing is confirmed as of now, but this is the theory we went by during the no-show of footage from the movie at the recent Cannes Film Festival too.

What do you think? What are you expecting to see at SDCC next month? 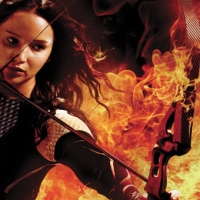 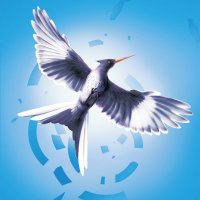 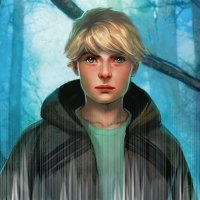 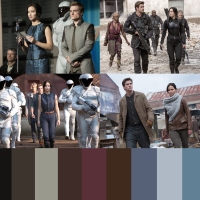